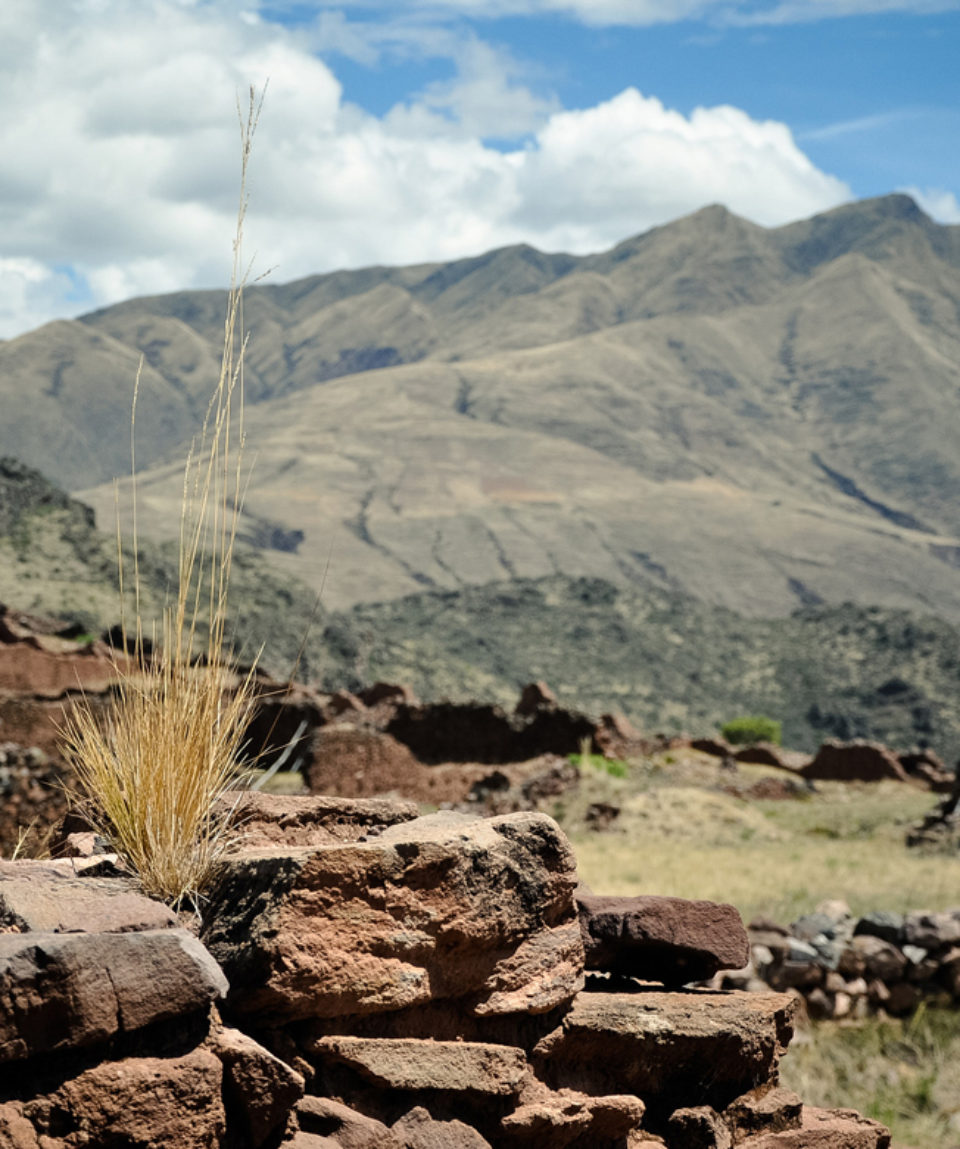 Admire an ingenious irrigation system at the Inca site of Tipon, 30 km south of Cusco and explore the huge numbers of kanchas (apartments) in the pre-inca site of Piquillaqta. The main attraction in Andahuaylillas, an Andean village at 3198m, is its well-decorated church, also called the ‘Sixtine Chapel of America’. 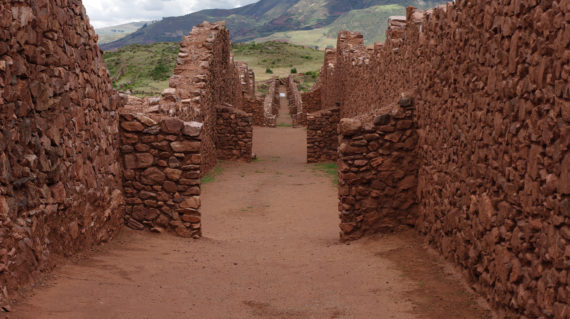 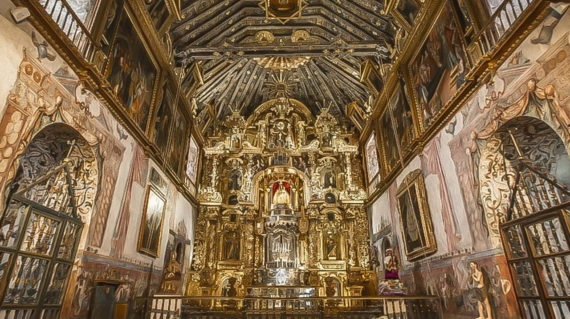 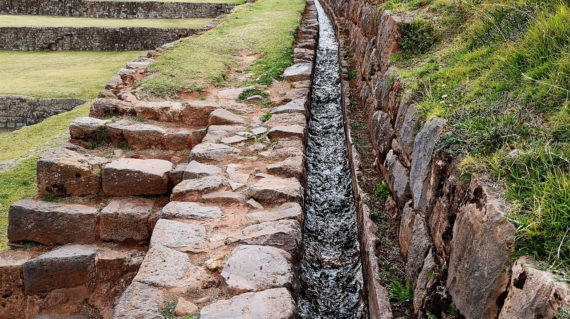 Peru Sensations is a local travel agency based in Cusco, Peru, founded by two local tour guides (Jaime and Elias), together with over 30 years of experiences. We offer personalized and high quality one-stop shop service focusing on treks and adventure tours from Inka trail to Amazon jungle. The company is established with clear visions – to support the sustainability of local communities and the preservation of the nature. 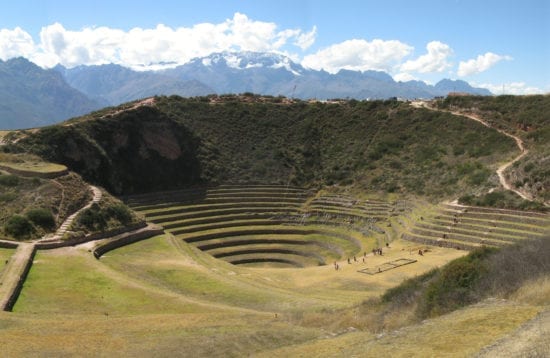 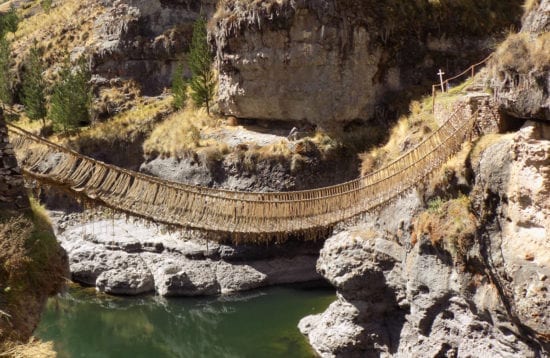 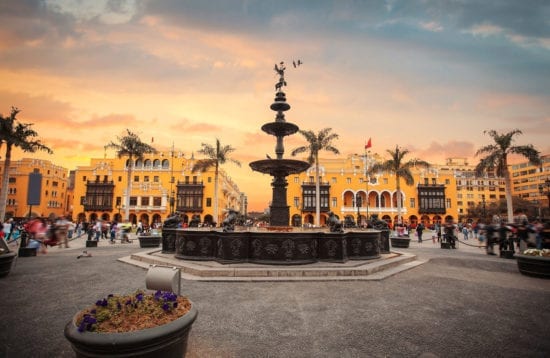